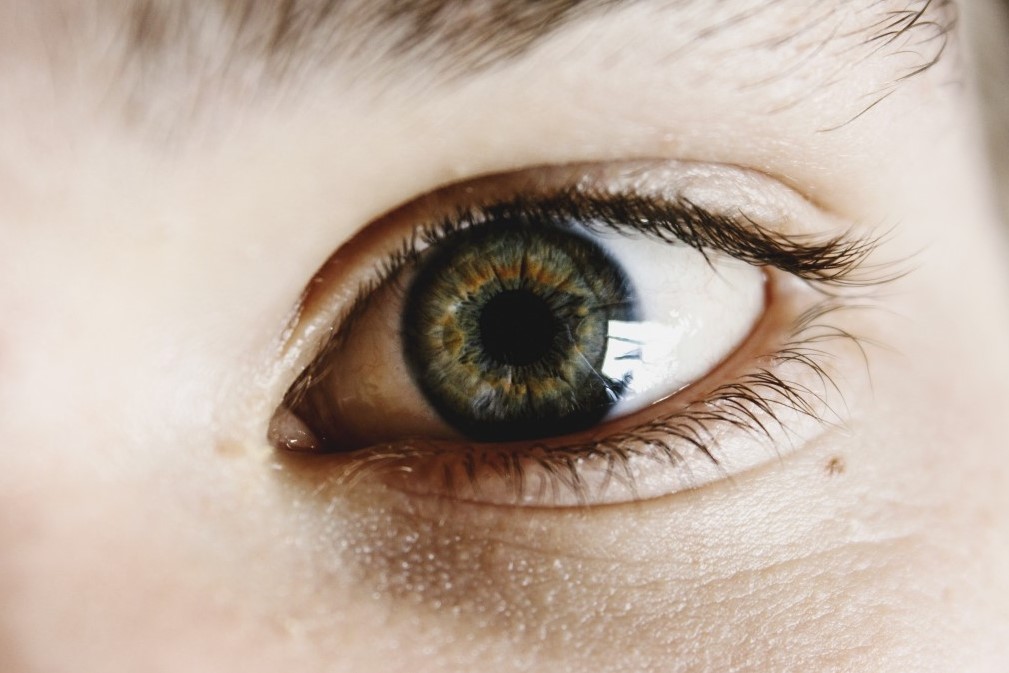 Flinders University researchers found children with ADHD showed higher overall ERG energy compared to children with ASD. Dr Paul Constable, research optometrist at Flinders, said the preliminary findings could herald improved diagnoses and treatments. “ASD and ADHD are the most common neurodevelopmental disorders diagnosed in childhood. But, as they often share similar traits, diagnosis can be a lengthy and complicated process. By exploring how signals in the retina react to light, we hope to develop more accurate and earlier diagnoses for different neurodevelopmental conditions.”

Co-researcher and specialist in human and artificial cognition at the University of South Australia, Dr Fernando Marmolejo-Ramos said the discovery could extend to other neurological conditions. “Ultimately, we’re looking at how the eyes can help us understand the brain. While further research is needed to establish abnormalities in retinal signals specific to these and other neurodevelopmental disorders, what we’ve observed so far shows that we are on the precipice of something amazing.”

The research was conducted in partnership with Canada’s McGill University and the UK’s Great Ormond Street Hospital for Children and University College London. 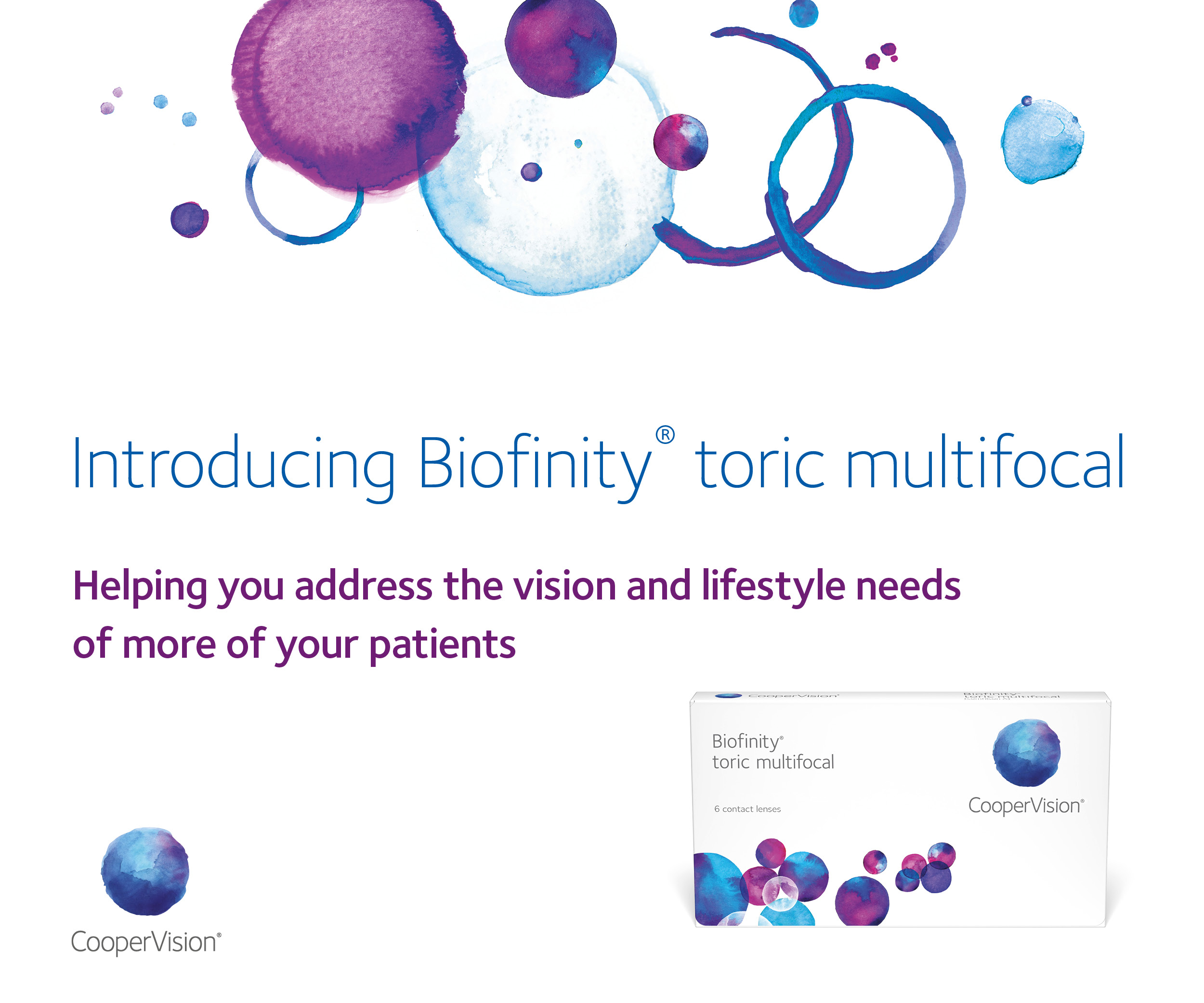 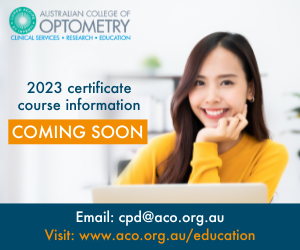